The development of the Maison des vins since 2019 is realized thanks to the support of partners:

The Conseil Général de la Gironde, a territorial authority of the department whose headquarters are located in Bordeaux and whose missions are diversified (youth, transport, social aid, roads, culture...).
The Conseil Régional d'Aquitaine, a territorial authority of the region whose headquarters are also located in Bordeaux. Its competences are exercised in particular in economic action and regional planning.
The FEADER Pole - LEADER is a European program which supports the structures carrying projects in the development of the territory.
The Pays Cœur Entre Deux Mers is a territorial pole having missions of studies, follow-ups and implementation of territory projects of Entre-Deux-Mers.

The Conseil Interprofessionnel des Vins de Bordeaux represents the wine growers, merchants and brokers of the Bordeaux vineyards. Among its missions, it has a technical role since it guarantees the improvement of Bordeaux wines, an economic role by carrying out market studies to allow a better knowledge and improve the marketing of Bordeaux wines, and finally a promotional role (press, advertising, display, presence in trade fairs);
The banks of Crédit Agricole, a network of cooperative and mutual banks specialized in the agricultural world and Crédit Mutuel, a network of cooperative banks;
Mauco, creator of packaging, cardboard boxes, and other boxes is a local company located in Béguey which is among our regular partners;
Gan Cadillac Insurance, located in the heart of Cadillac for more than 20 years, guarantees quality customer service;
The new Community of Communes of Podensac, Coteaux de Garonne, Lestiac-sur-Garonne, Paillet and Rions, ensures the development of community spaces, economic development, and manages housing, living spaces, social policy and other waste.
The Cadillac Town Hall is located in the heart of the bastide and is involved in several areas (civil status, town planning, municipal police, environment, social activities, schools).
The Entre Deux Mers Tourist Office is mainly responsible for promoting the area and providing information and a warm welcome.
The Etablissements LEVEQUES et Fils is a company specialized in wine storehouse equipment and supplies.

The Union des Côtes de Bordeaux, created in 2007, groups together the vineyards of Blaye, Cadillac, Castillon, Francs and Sainte Foy Bordeaux under the same name since the 2009 vintage: the Côtes de Bordeaux
The Union des Grands Vins Liquoreux de Bordeaux, the sweet and fruity white wines of Bordeaux, is a brand created in 2009 to promote the ten appellations of sweet and syrupy wines of the Bordeaux region.
France bleu gironde is a local and regional radio communicating on society facts, traffic information, sports, leisure, music, etc.
The Tourist Office of the Pays de Cadillac et Podensac, like the Entre-Deux-Mers but on a smaller scale, is in charge of promoting the territory.

The Association for the Conservation of White Grape Varieties of Bordeaux, of Château Guiraud, was created in 2001 with the aim of achieving a massal selection of the most representative strains of the terroir.
The Chamber of Agriculture of the Gironde is an organization composed of 47 elected members, in charge of representing the farmers, informing them and defending them.
ADN Atelier is an interior design company founded in 2005 with quality craftsmen as partners.
Art concept service is the specialist in museum design since 1991 and calls upon specialized partners for specific materials. 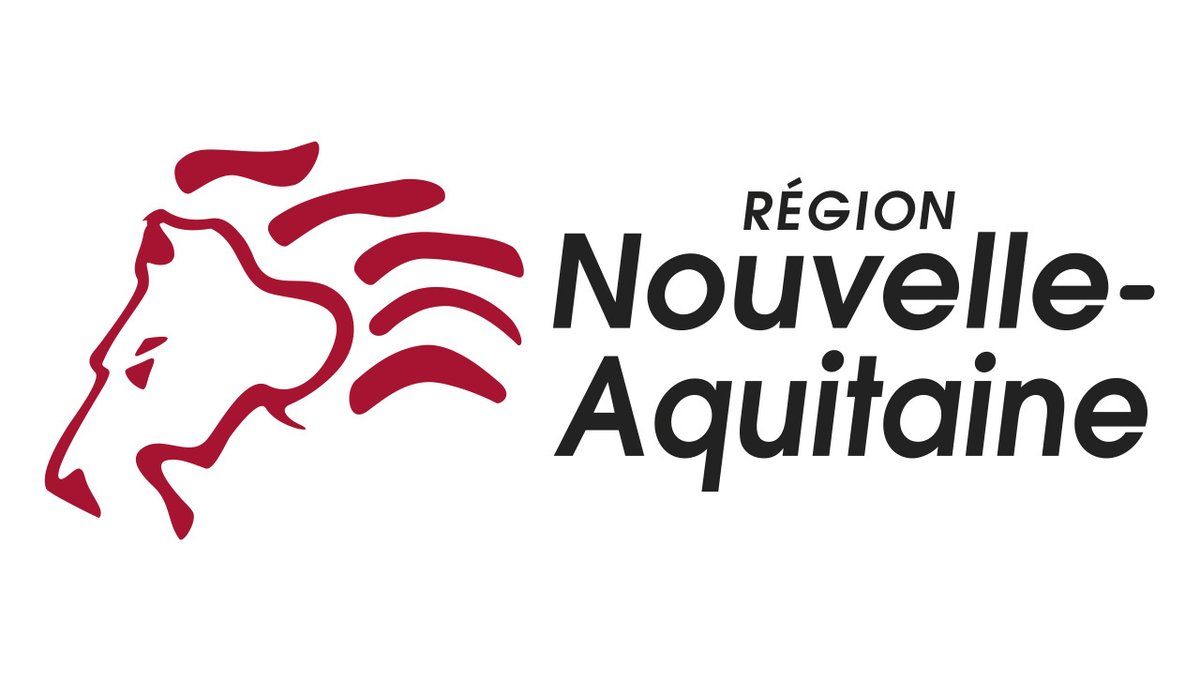 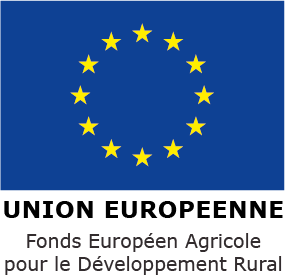 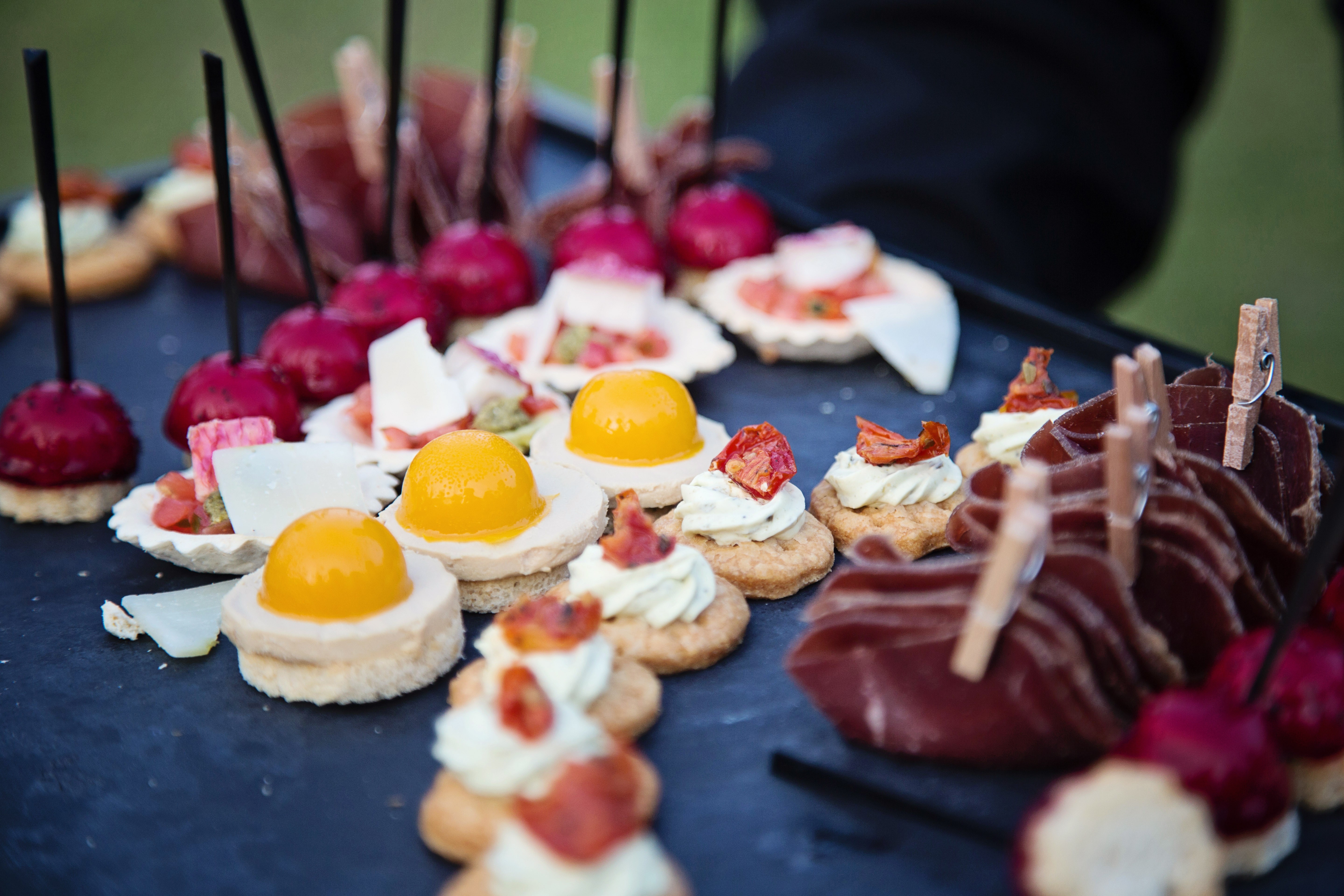 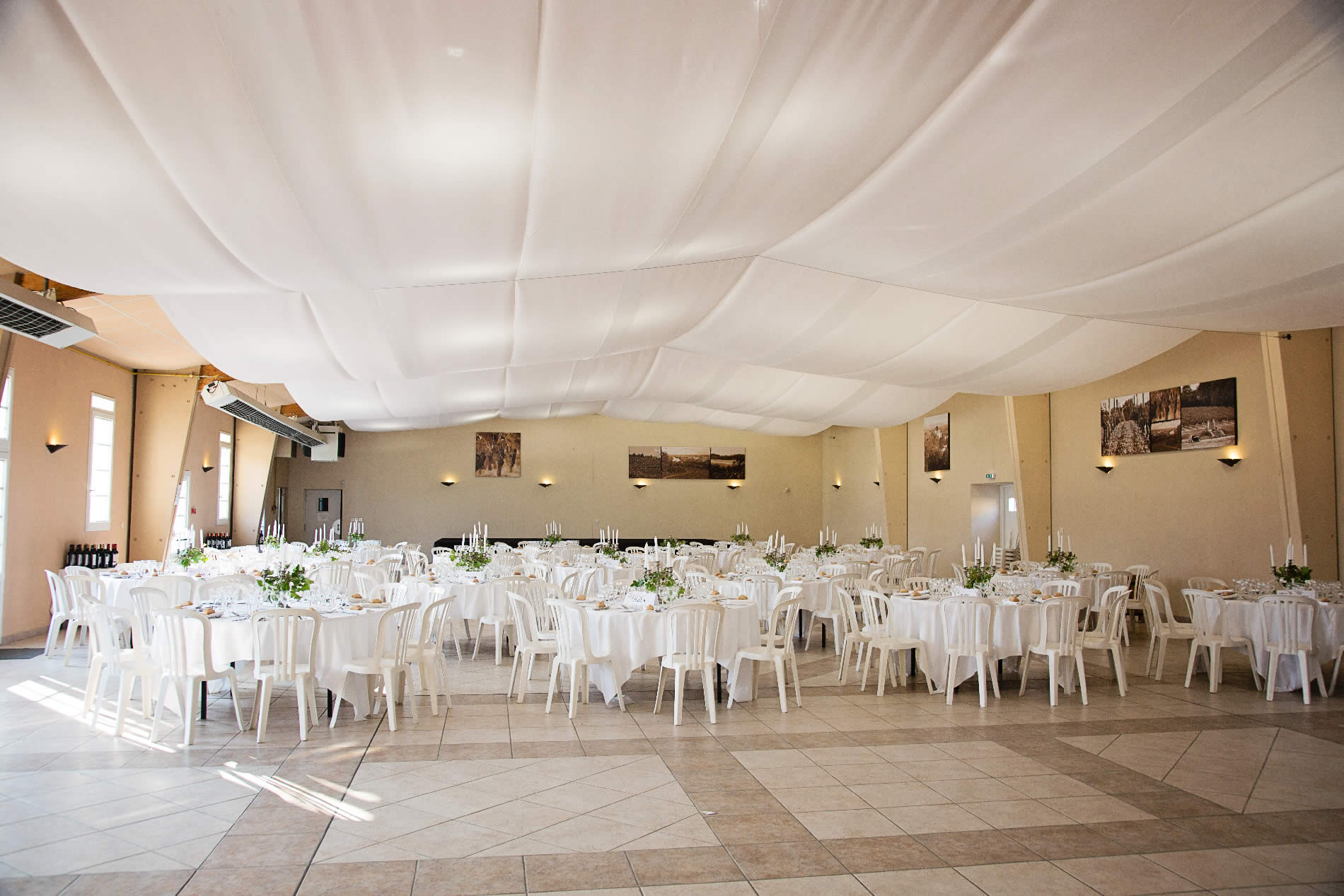